Pale Horse was founded in 2014 as a community organisation and participated in the Arma series and Insurgency. At the start of 2017, Pale Horse hosted various top quality Rocket League tournaments in the Oceanic region and subsequently entered the competitive esports scene, sporting teams in various games such as Call of Duty (North American), Rocket League (Oceania), Counter-Strike: Global-Offensive (Oceania) and H1Z1: King of the Kill (Oceania). With recent successes, the Pale Horse Rocket League team has proven itself as the top 2 team in the region, representing Oceania at the Rocket League Championship Series World Cup Season 4 in Washington D.C.

“The Mock-It Esports acquisition of Pale Horse is beneficial for all parties involved”
Dr. Christopher Si, Co-Owner & Operations Manager of Pale Horse. “We see that Mock-It acquire quality assets and the (ex)Pale Horse Call of Duty, Counter-Strike Global-Offensive and H1Z1: King of the Kill teams would be exposed to greater resources under the stewardship of a larger and more experienced organisation, creating room for growth, sustainability and positive interests for potential investors”.

The Pale Horse Call of Duty, Counter-Strike: Global-Offensive and H1Z1: King of the Kill teams and players will enter contract renegotiations with potential transfers to the Mock-It brand.

The Pale Horse Rocket League team will remain a separate legal entity under the administration of a management team not associated to Mock-It Esports. The team continues to look towards future ESL, Throwdown & RLCS Tournaments following recent experience at the World Cup in Washington D.C. with Co-branding of Mock-it associated but not Co-mingled (to comply with current RLCS rules).

“We have previously worked closely with Marshall and the Mock-It team during the Oceania Division of MCS (Mock-It Championship Series) and with this acquisition it solidifies our collaborative relationship to help grow the brand exponentially”. Phil Gold, Founder & General Manager of Pale Horse Esports.

“The acquisition of Pale Horse exemplifies our determination to increase our foothold in the competitive esports market.  With offices in North America, China and now Australia we are truly an international organisation with the ability to span our reach across multiple borders into a multitude of regions”. Marshall Long, CEO of Mock-It Esports.

Announcements will follow in regards to personnel, stakeholder and professional team movements. All media enquiries can be sent through to Mock-It Esports. Izzail@mockit.gg 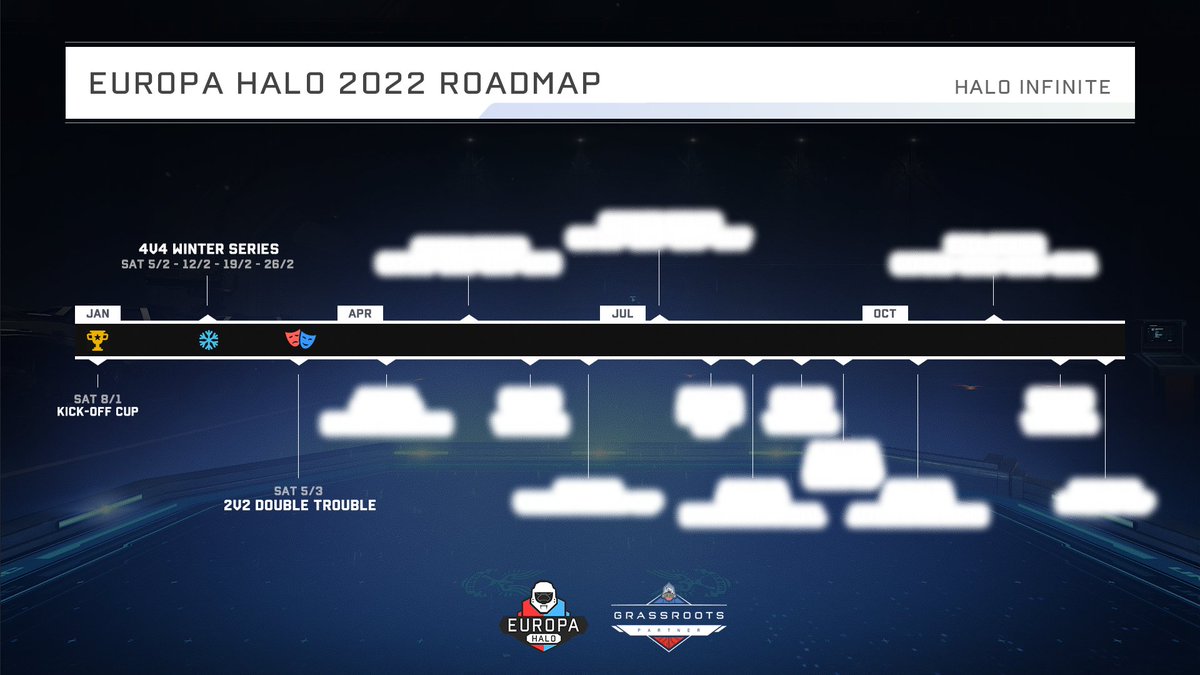 We are excited to present you our WINTER SERIES❄️ in February, it will be a 4 week event with 3 qualifiers leading up to a Grand Final! Expect more details later this week

Mock-it Esports @MockItLeague
3 days ago
We take on 'WeKnowTheSecret' in Round 1 of the Upper Bracket!

Mock-it Esports @MockItLeague
3 days ago
It's Wednesday my dudes, which means the EU @HCS Pro Series Week 4 will begin at 3pm GMT! 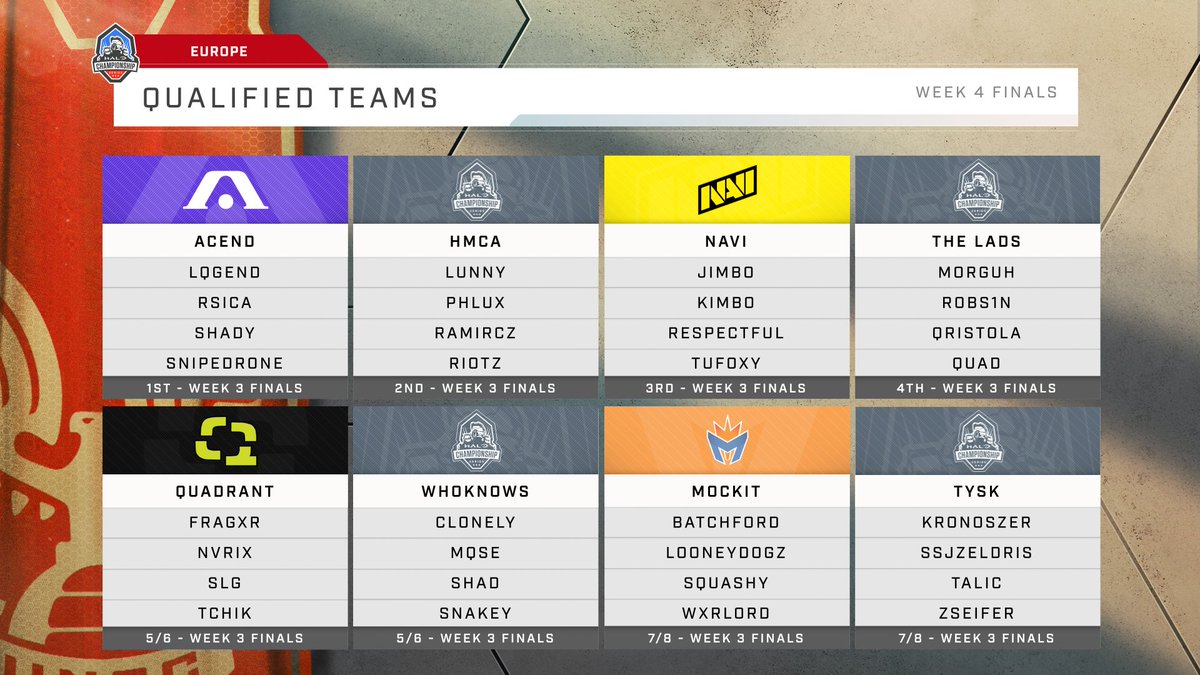 Tune in this Wednesday at 1pm EST / 6pm GMT!

Mock-it Esports @MockItLeague
1 week ago
We're taking part in this week's Barbarian Arena Cup right now, check the bracket on the link below, will we do the 3peat? #OBCrew

Mock-it Esports @MockItLeague
1 week ago
Checkout out our series vs @Quadrant from the @HCS EU Pro Series Week 2 in our highlights video + more!

@Batchford_ does get fired up!

#OBCrew https://t.co/jzIB8ba98K
View on Twitter
1
7
We use cookies to ensure that we give you the best experience on our website. If you continue to use this site we will assume that you are happy with it.OkPrivacy policy