You might know me from my own stream on Twitch; my previous title as “that guy on the homepage;” or from the occasional appearances in Rocket Royale, RLCPL, or Mock-it tournaments. Now, I play Rocket League for Mock-it eSports alongside Rizzo and Insolences.

I’ve been sitting on some Rocket League replays waiting for that special someone to come along and edit, but I’ve decided to release them in a public contest!  There are 51 clips in total that date all the way back to October, so not all of them are A+ material.  It’s a lot to go through and you might consider a fair number of them to be not so great, but I want to leave a wide selection so that the videos you all put together have plenty of variety.  I’d recommend going through them in order of newest to oldest (I’ll attach an appropriately sorted image below).

What’s in it for you?

The best video, judged by myself and a few others, will receive $100USD and the opportunity to edit a “teamtage” for our team, Mock-it eSports.  I’ll also feature the winning video on my YouTube channel and hype you up on Twitch.

The next two runner-ups will also have the chance to edit the “teamtage.”

The three best submissions for the “Low5ive” video will have the opportunity to piece together a video for Mock-it including Rizzo, Insolences, and myself.  These clips are already in order and they’re WAY cooler.

The best video from this selection will receive another $100USD and the chance to join the Mock-it Creative Team as a paid part-time position.

I’ve set the end date for “Phase 1” at March 24th. There is no video length requirement. Email your submissions to low5montage@gmail.com. I’m stoked to see what you guys come up with.

You have until March 24th to submit your videos to low5montage@gmail.com.

Mock-it Esports @MockItLeague
8 months ago
Announcing our newest team! @RogueCompany
Their first event will be the @CMG_Rogue $10k Tournament !
🙌🙌💪💪

Our Halo Player @Squashy_joshy has released his montage!
If you're into halo or montages, give this one a watch. 👀 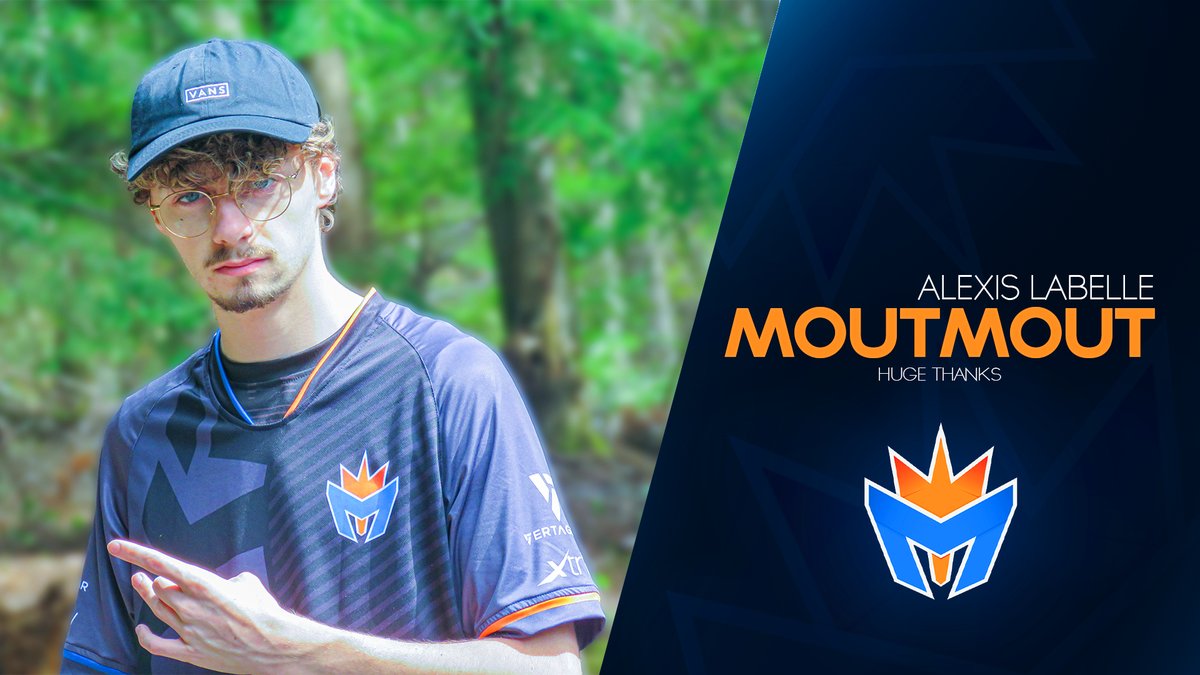 2
35
We use cookies to ensure that we give you the best experience on our website. If you continue to use this site we will assume that you are happy with it.OkPrivacy policy