As week 2 of MCS draws ever closer we begin to contemplate the possibilities of who will make league play and even win the title of MCS Champion Season 1.

The talent level in the MCS is undeniable and it goes to show how good this scene is becoming. With
NA teams like
Iris – (Lachinio,Squishy,Torment)
Ohana  – (HotwheelsSid,Moses,Dudewiththenose)
And EU teams
Urban Myths – (Doomsee,Sedadam,Bluey)
RedEye – (Dadooh,Tequilaz,X3MW)

its easy to see that this tourney will be unbelievable.

After week 2 we will narrow the field down to 16 teams, 8 in each division. This will give us 4 weeks of exciting league play where the combatants will duel it out 4 nights a week to stake their claim at the over $5000 prize.
Its not an easy road, but it is a rewarding one to the team that can maintain the mental fortitude needed to obtain the ultimate prize. Season 1 MCS Champion. Who will it be? My favorites have to be the teams already mentioned but favorites do lose as seen in the recent RLCS tournament. Other notable teams would have to be NA : Nova, Freestylers in Disguise, Heroes of Tomorrow, Eggplant , LIFE , Toxicity and Spectrum. While EU boasts teams like Rex Gaming , Copenhagen Flames, Retry, Planetkey Dynamics , OneTrickPony and eff0rt. All and all this sets up to be a memorable event for players and fans. Having this streamed in four languages will definitely add to the excitement. Lets see what the next few months has in store for us.

Mock-it Esports Retweeted · VRTL Halo @VRTLGG
4 days ago
Congratulations to @HCS_WarLord & @LooneyDogzz who are the Third team to qualify for the Doubles series championship bracket! https://t.co/ct2JTv7IRs
View on Twitter 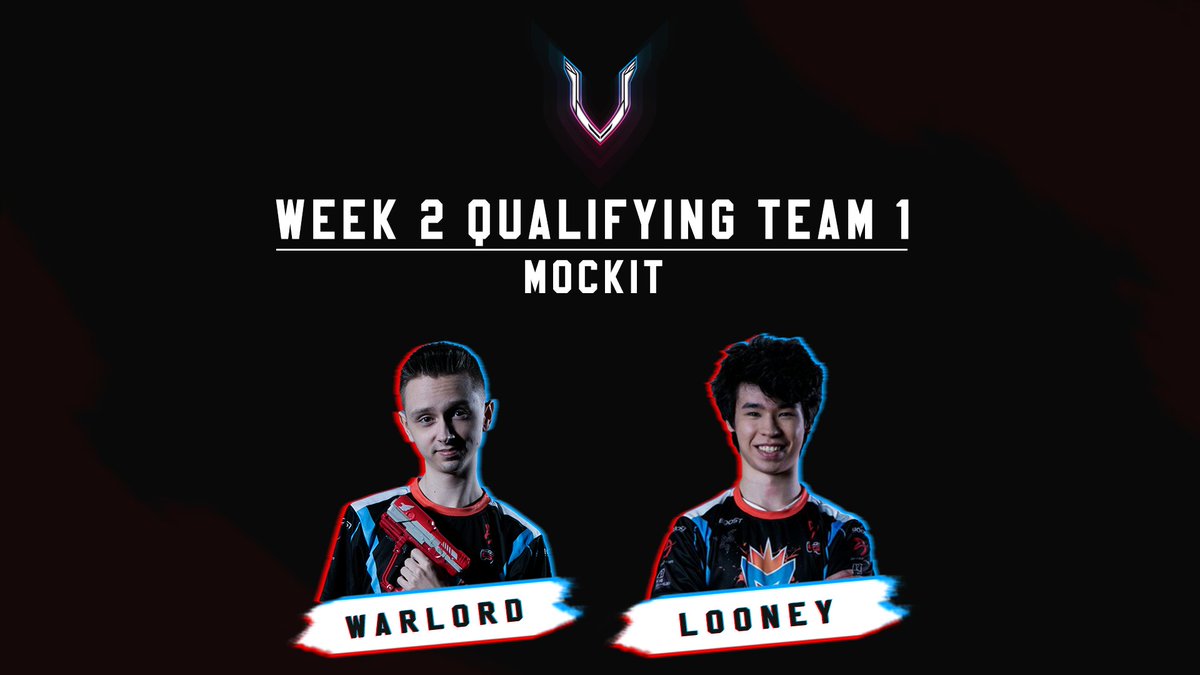 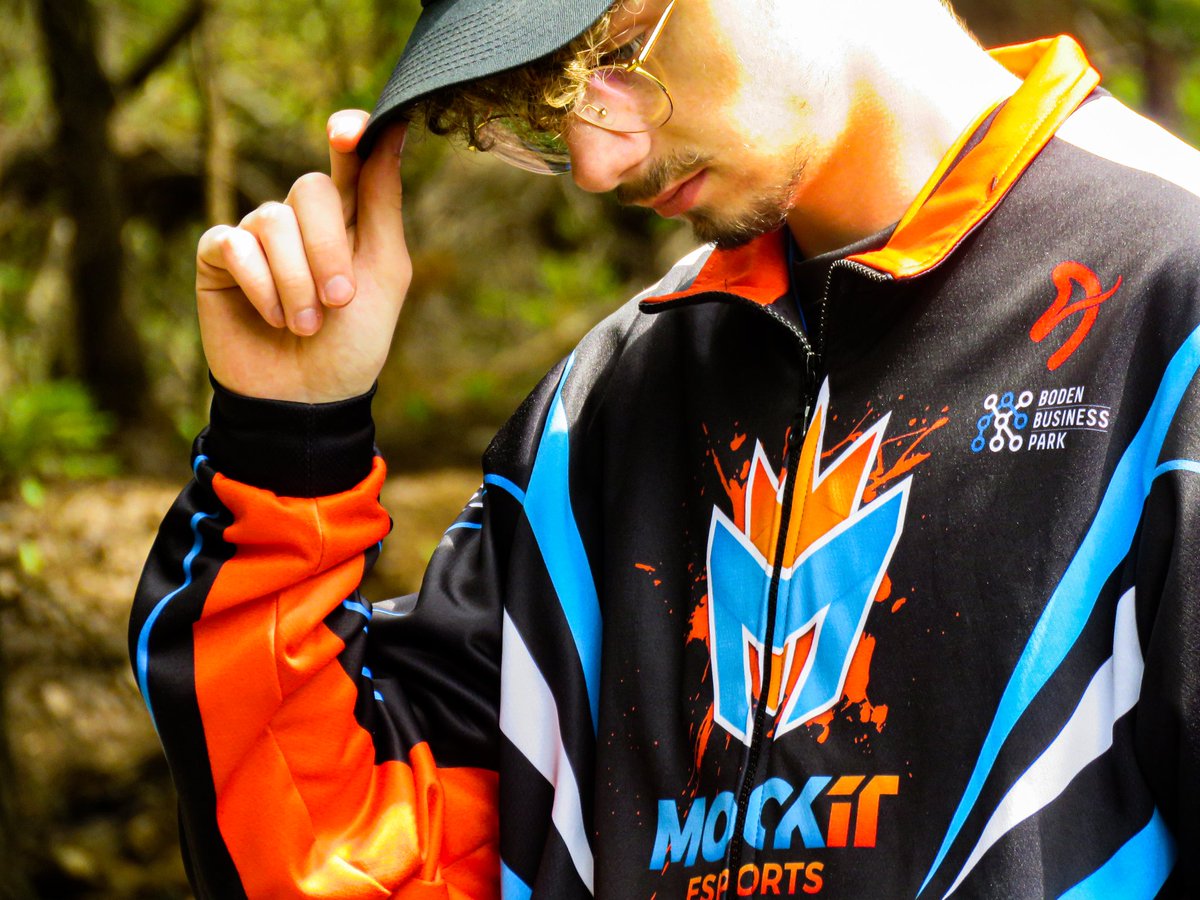 Mock-it Esports @MockItLeague
2 weeks ago
We are proud to announce the arrival of our newest EU player @ZxyooFTN who will represent us in future competitions! #Fortnite 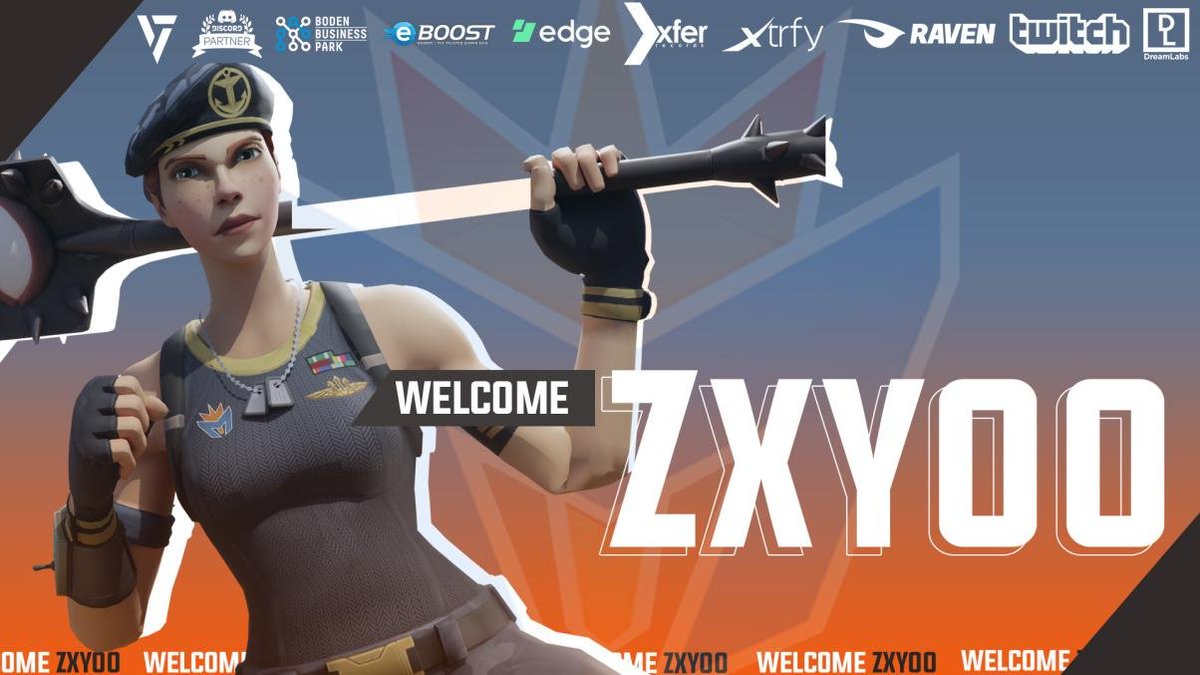 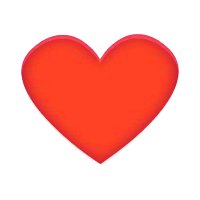 4
0
We use cookies to ensure that we give you the best experience on our website. If you continue to use this site we will assume that you are happy with it.OkPrivacy policy